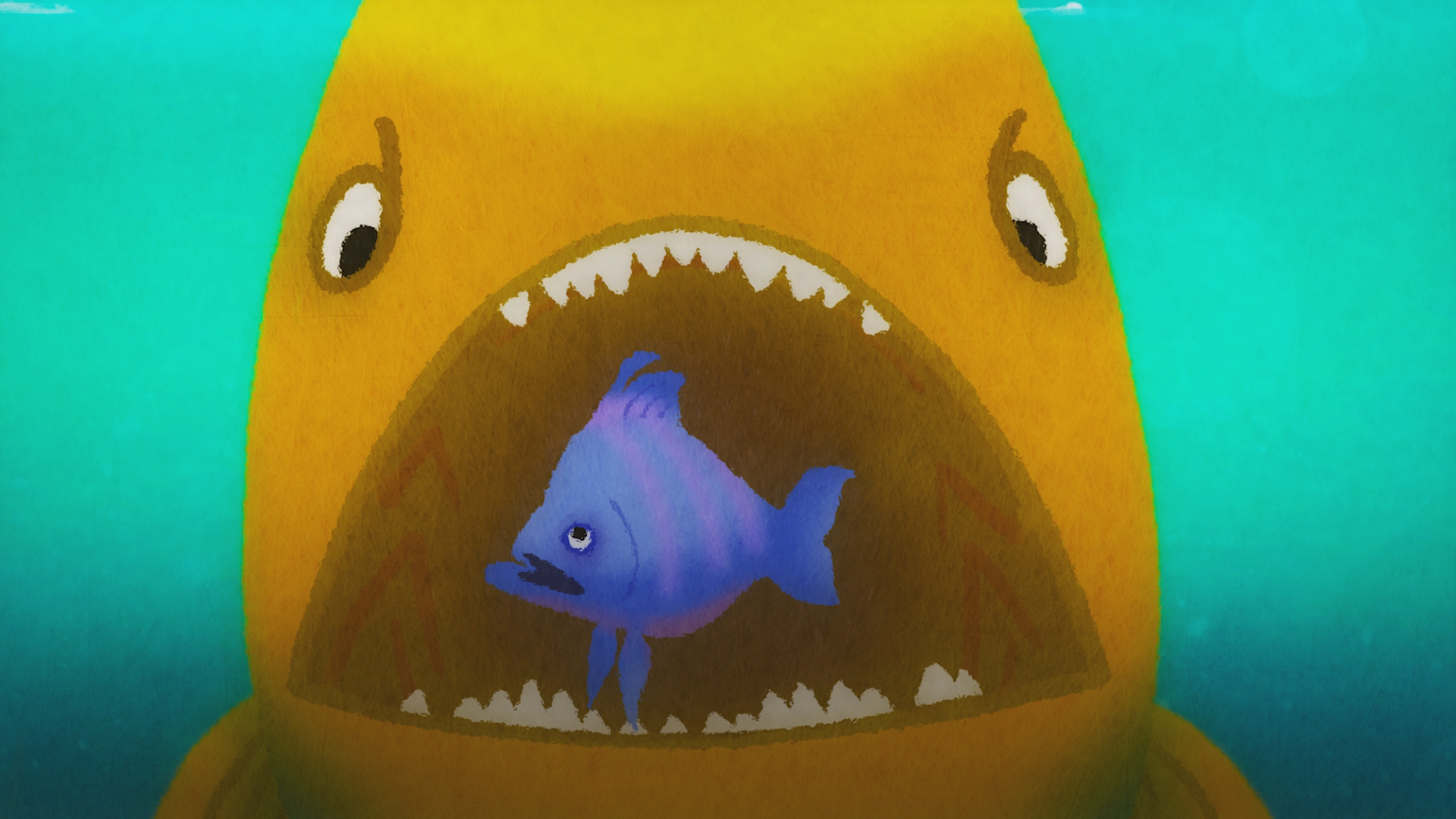 The first in our series of super short animated films dedicated to global environmental problems. “The Ocean” touches upon the issue of ocean pollution and the death of millions of sea creatures caused by this pollution. In nature, each prey has its predator, and even the most vicious predator will become a prey for someone bigger. Unfortunately, very often the biggest threat to nature is man himself.